I’ve seen a video of Kurt Vonnegut in which he explained his theory about the importance of a story based on the form of his story. In a somewhat ironic way a curve that moved in time, each elevation of the curve symbolizes the good fortune and each descent the bad character. 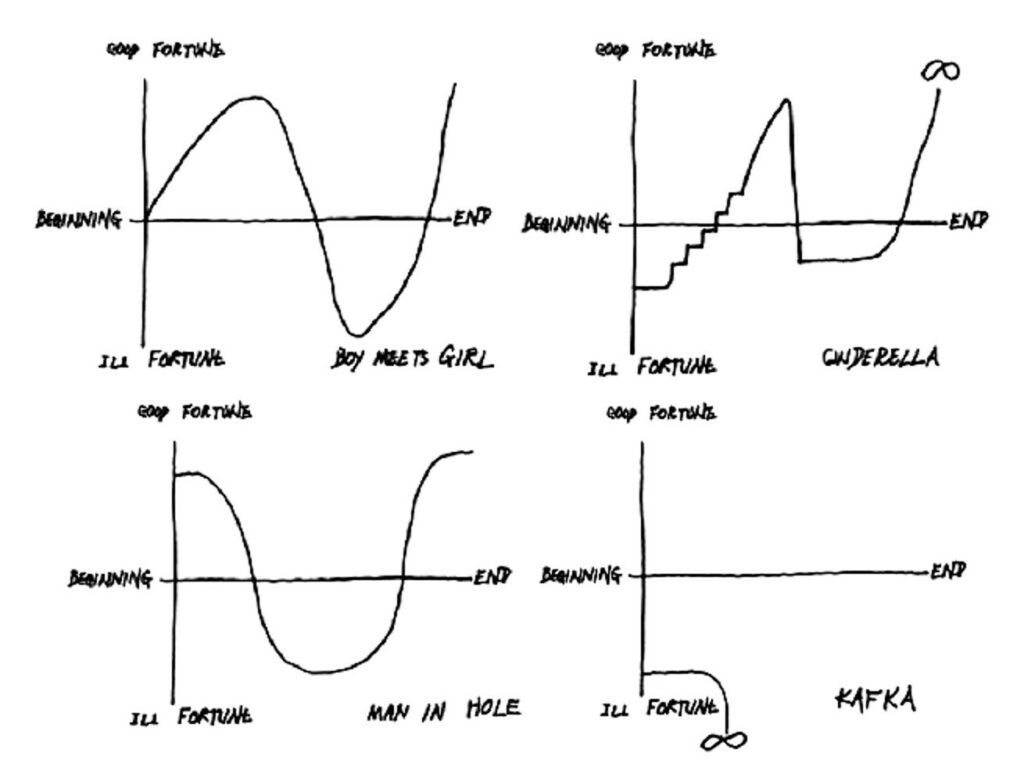 Thus, stories that for years have not said that they are good showed that they were horrible like Kafka Metamorphosis or William Shakespeare Hamlet. While the Cinderella given its fantastic curve was an entertaining story that had everything a good story has to have.

This idea of graphing a story was much more pleasing than other rare script theories, and I like to have something like that to verify the dynamism of my future scripts and put it to it. I found that Hedonometer has something similar, but its results don’t like it. I wanted instead a simpler and easier result to analyze. 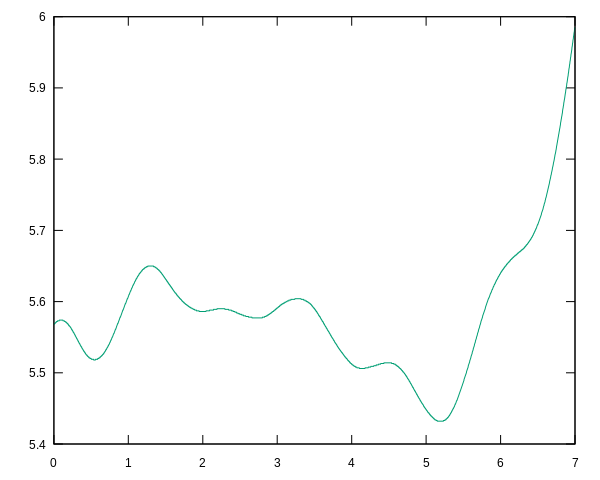 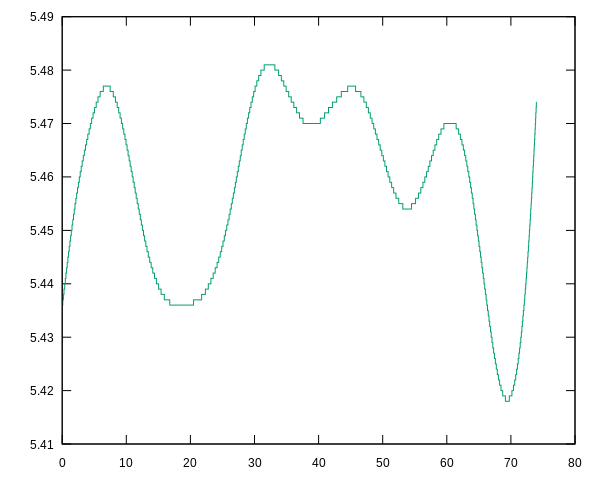 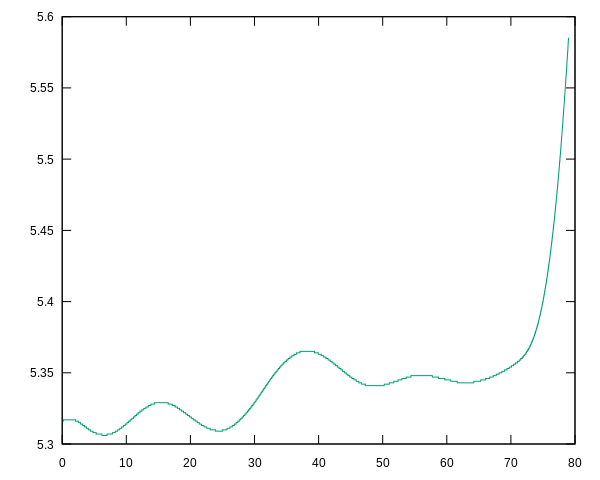 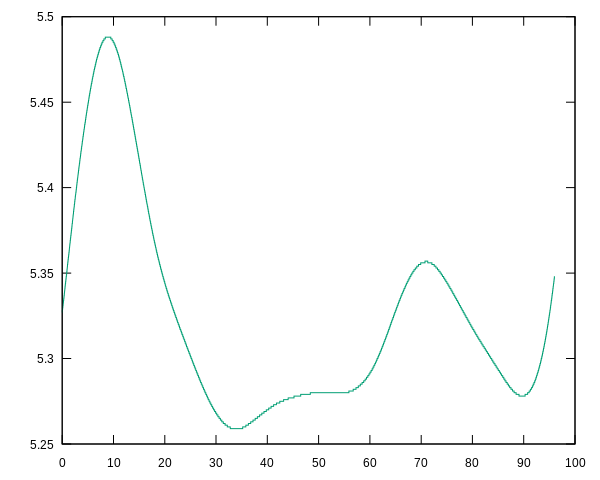 For example “Die Hard” is the typical “man in the pit”

In this way using a list of words according to their humor, taking the script, cleaning the words and passing the values by a standard standardization. A similar result to those proposed by Kurt.

The same Kurt Vonnegut thought this had to be done by computers I like to have achieved a result partially similar to that he expected.

https://archive.org/download/e11t12-progreso/e11t12-progreso.webm Different moments of the progress of the scene, from the outline with bottom of reference, […]