Sometimes that they are missing so little and at the same time so much it is a bit frustrante, wanted to explain the things that are missing of the short, still is missing a lot of work, are missing the takings and sound in general: 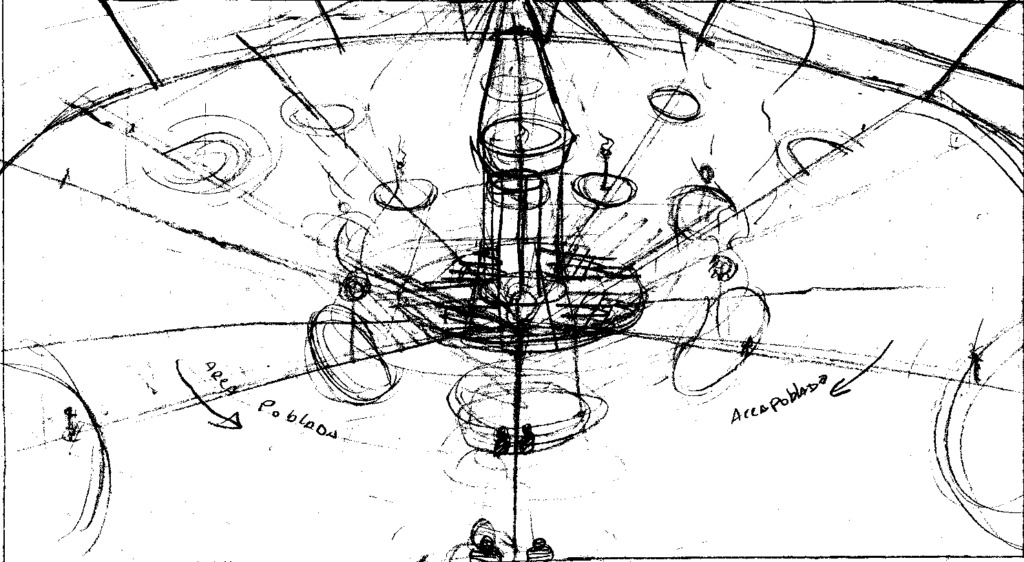 It is missing a bottom of the scene 6 (stadium) 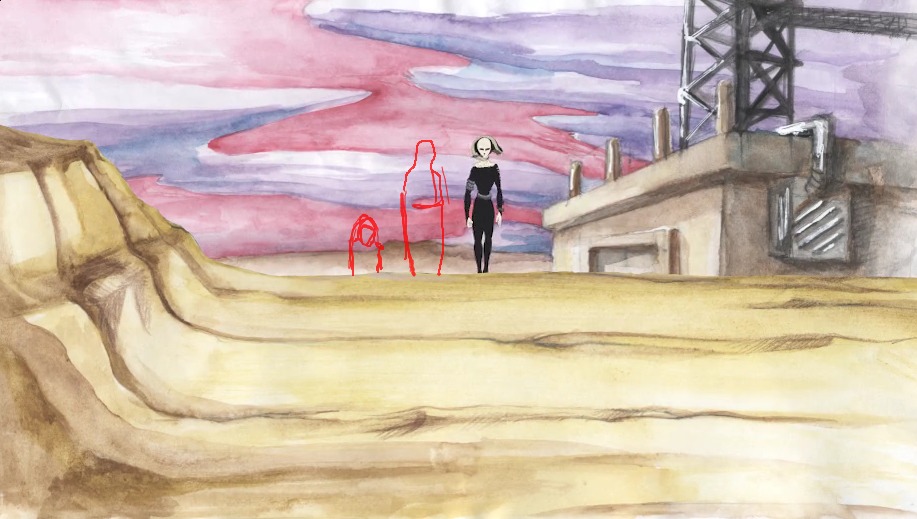 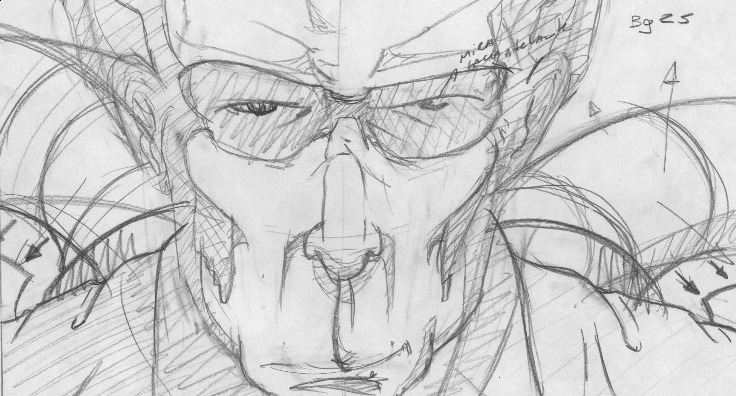 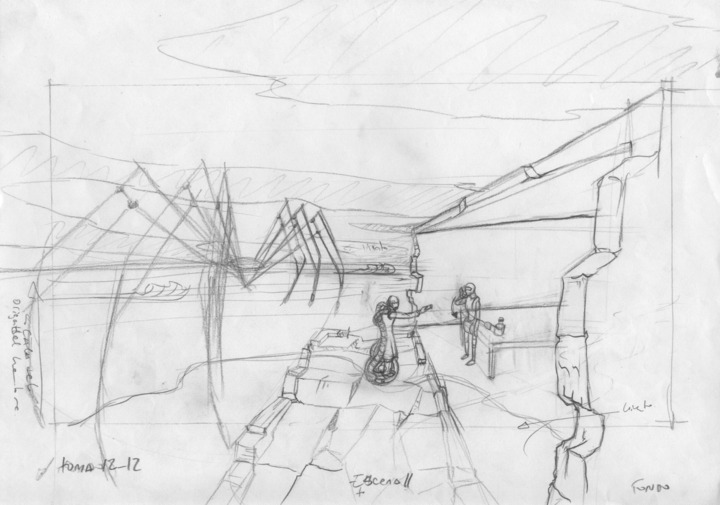 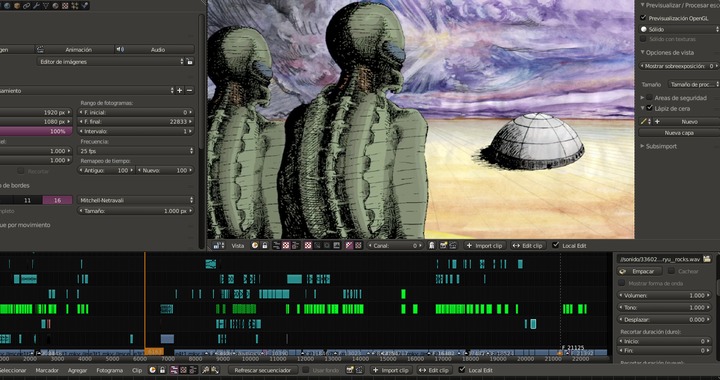 Any serious donation of big help

The past Sunday record the first voices for the 4232. In the photo sees to Ailen […]

Sorry, this entry is only available in European Spanish. Share

Once made the animation, or to see as it remains it is necessary to do a […]