All the scenes mounted

I make last 3 take that were missing to mount, still require adjust fine. 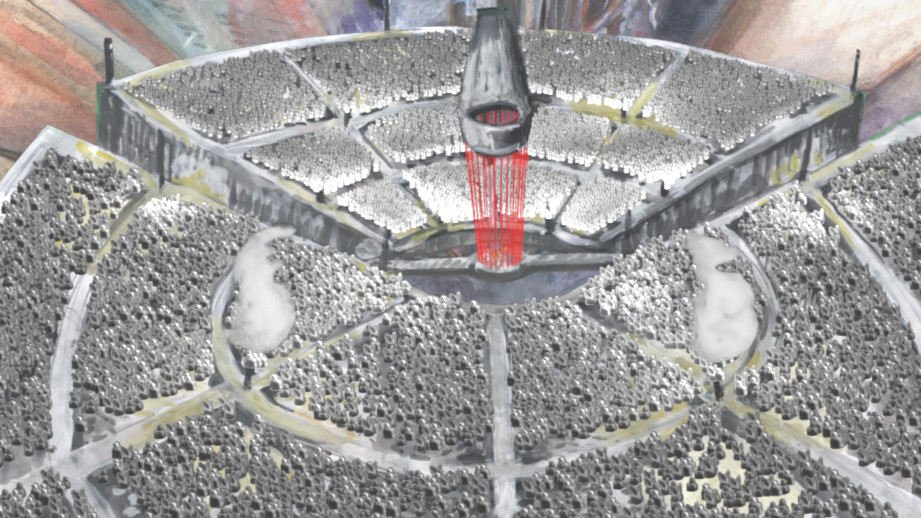 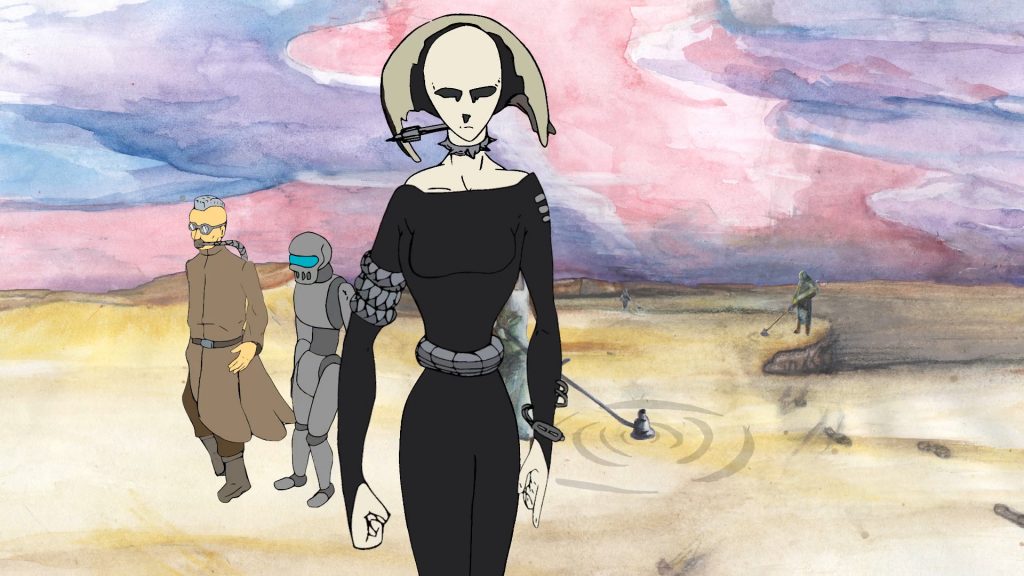 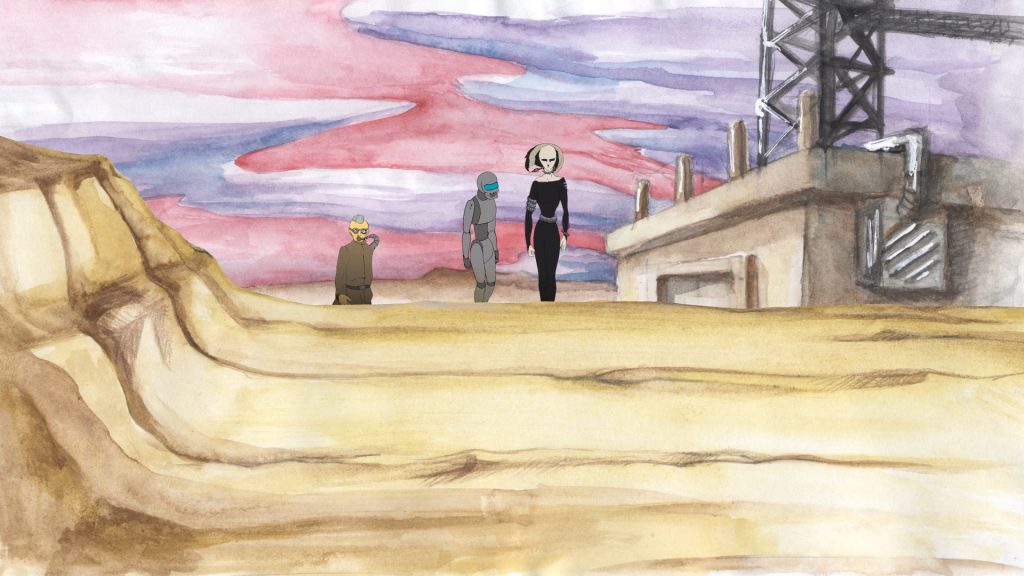 Improvements in the donations

Although the majority of which participated in them crowdfunding of the 4232 do not ask me appear in the credits: it arm a similar platform several places known but only allowing the donations by paypal and bitcoins. Giving as a reward appear as a sponsor of the short film.
Many of these platforms see beautiful, practise but earn high commissions and do not deliver the donations until fulfilling with put them.
My idea is to do the 4232, if or if… But the donations help a lot, leaving me allocate greater part of my time to the animation.
At the same time it could improve my computer and do versions 4K, 8K and 3D for VR.

I use the server giss.tv that has a server icecast2 remplazando the embebidos of paginas external of software privativo.
Lamentably icecast does not use certificate SSL and this content manages without enciphered by the web.

It delete the external dependencies of javascript, googlefonts and the majority external players (only leave the peertube).
The chat for the live transmissions is kiwiirc lodged in kernelpanic.com.ar
The updates of mastodon during the transmissions see with an external place want to solve this in the short term.

In roughly 3 months think to take out a version of the short: to this was missing him all the post-production of effects, a version draft but that it will be able to be appreciated by the publish, my idea is to joint silver to be able to improve my results at present do not have disk of state been used to and my computer overheating editing and render more complex scenes

The computer helps complete an animation