Those excluded from a society see their last hope for freedom in a robot.

In a metropolis covered by a great dome, the homeless are turned into robots to exploit the last resources of a barren land turned into a great desert. The few who manage to flee take refuge in small towns outside the dome. In one of these cities, the inhabitants are at 4232, a “robotized” who still retains his consciousness and sees it as the possibility of recovering his family and friends. 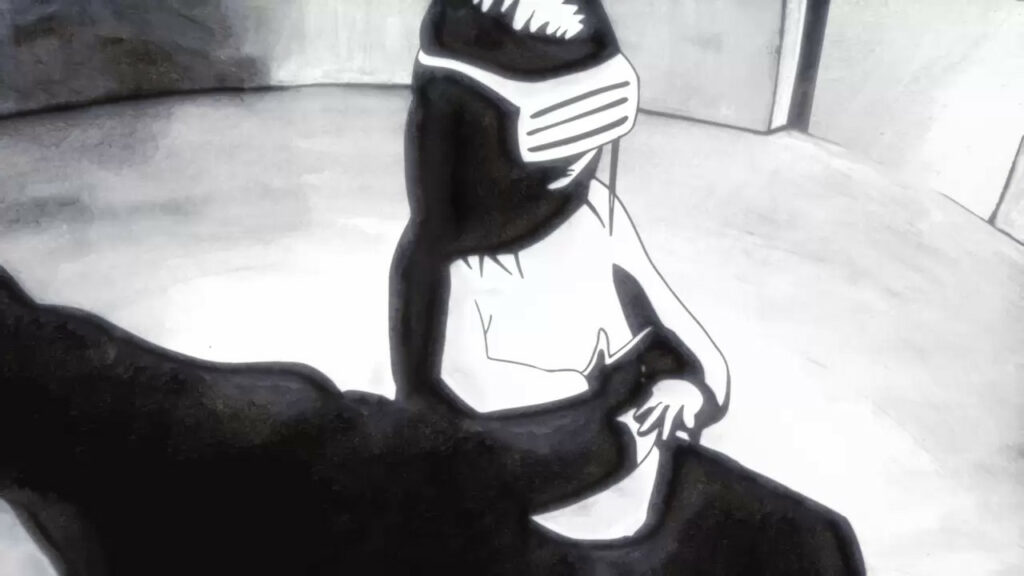 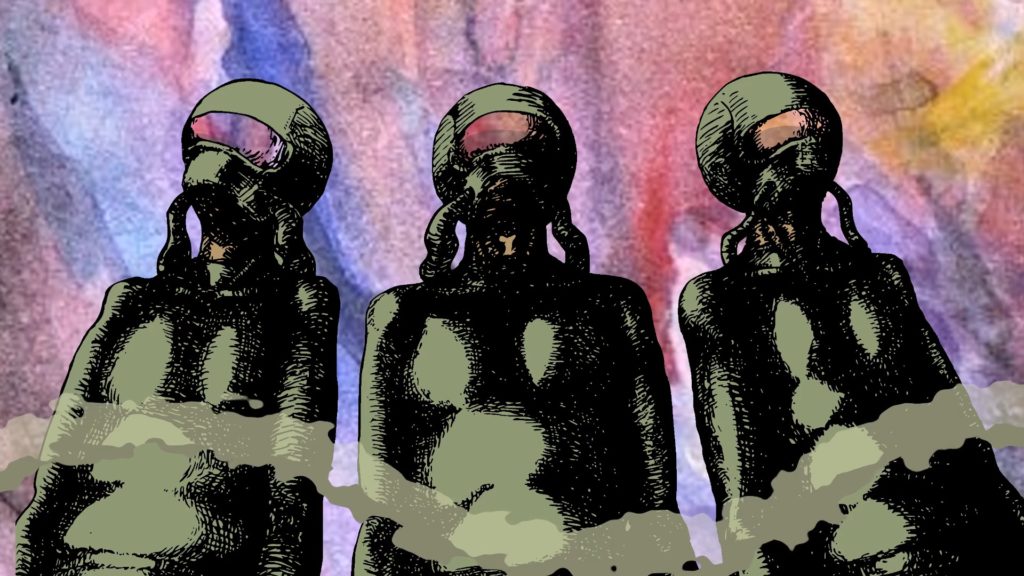 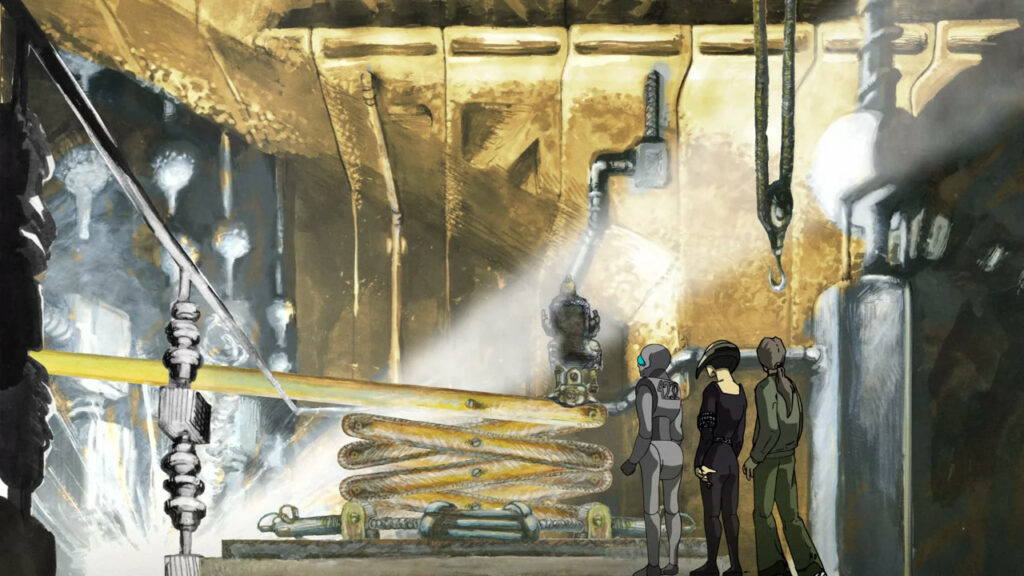 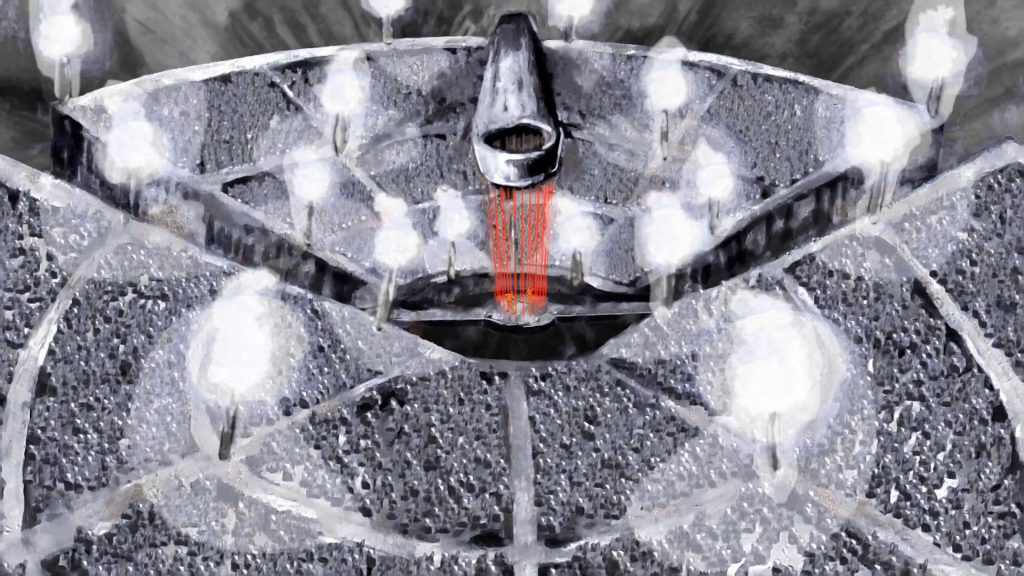 A cyberpunk sci-fi story of monumental images: wide angles, dive and counter dive. He experiments with a lean narrative, short dialogue, and shortened shots, delivering the minimum message to the viewer in a rarely crude and direct way. The composition, movement and dynamism that extend to their free wanderings like a painting in which the images have their composition or through it.

4232 was made entirely with Software Libre, which unlike most computer programs, these can be modified and participate in its creation. 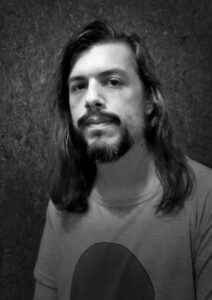 From a very young age, I liked to make drawings, animations with stacks of paper or super 8 or I made inventions, especially robots made with scrap pieces and I used my computer a Z81 that was more or less my age, in which I tried to make some video games with very few bits and knowledge. In high school I studied at the Manuel Belgrano National School of Fine Arts and when I described that the IDAC existed, I signed up to study Animated Film Direction.

Who are you as director?

It is a cyberpunk science fiction animation, made with traditional animation techniques and cut with hand painted watercolor funds.

It’s a gloomy vision of the future that awaits us if we don’t defend our freedom. 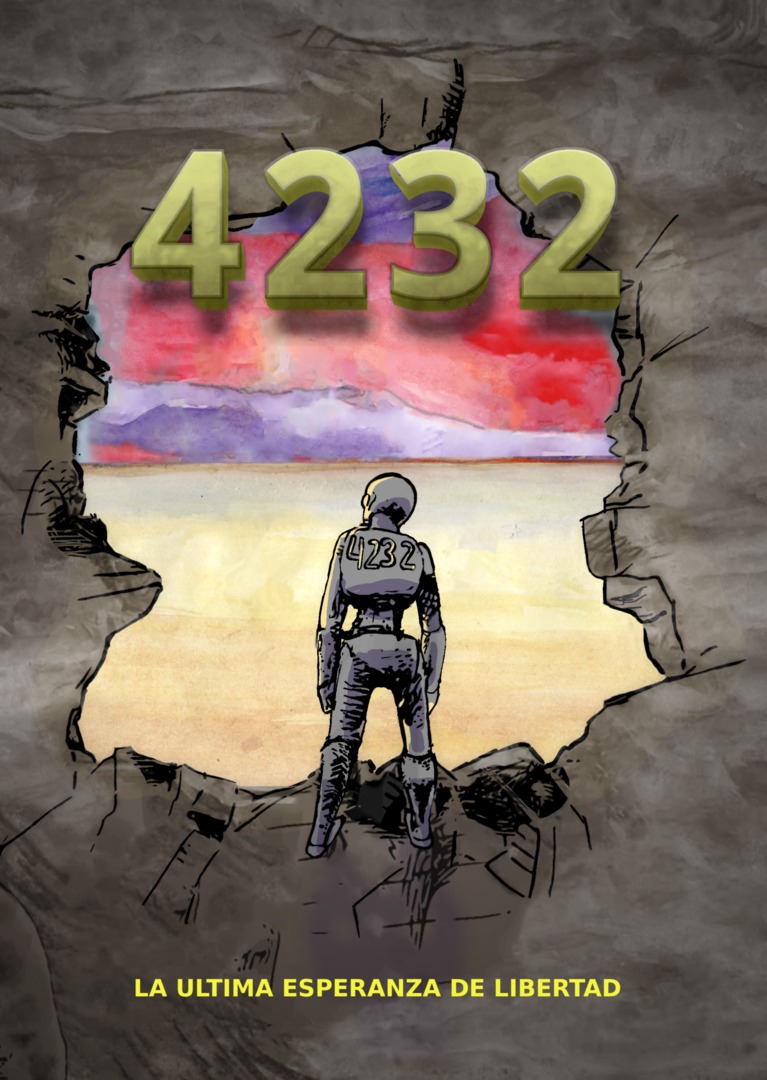 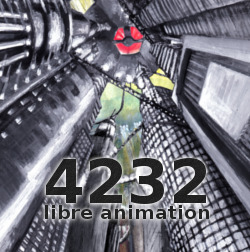